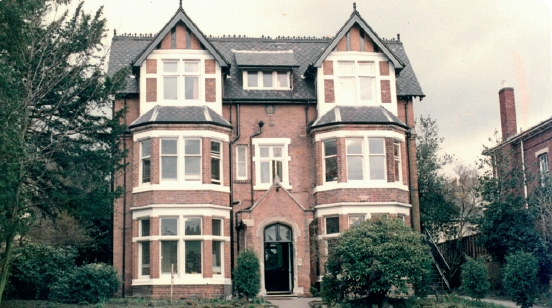 The plot was purchased from the Enclosure Commissioners by John Bowley upon which a house was built and then rented out.

At this point, Elm Avenue had not been named and was simply referred to as ‘the public recreation walk’.

In June 1886, Eliza Bowley sold the land and house for £1,800 to Henry Joseph Griffin of Nottingham. She also provides him with a mortgage for the property, which has the unusual clause that he is not allowed to pay it off, i.e. he only pays interest, until she requires him to do so, or at her death.

In 1891 John Tricks Spalding of Nottingham, General Draper, purchased the property from Mr Griffin, and took over the mortgage too. Those who are long term residents of Nottingham will know of Griffin & Spalding’s Department store where Debenham’s is now.

Becoming five flats after the war and with three vacant possession, the house is put on the market in 1972 at a price of £17,500. The survey for the Trustees shows it to be in quite reasonable order and not too difficult to convert to a school.

The next step was to apply for planning permission, which the school does, being careful to point out that they will not be increasing pupil numbers, but relocating Kindergarten, Nursery and Junior School from their now rather cramped conditions in the White House, and providing a play space for younger Senior School children who were currently playing on Elm Avenue.

There was be extensive correspondence with the planning department in the years to come, but planning is granted for the premises to be used for a school. The proviso on total numbers stands and the school is not to lop or remove any trees or shrubs without permission.

The first sign that things are not going to go entirely smoothly is when it becomes apparent that the tenant on the top floor of Stafford House did not want to move out, and legally was not obliged to.

There being no firm plans for the attic floor it was accepted the school could begin working on the rest of the house. Plans were drawn up which included fully rewiring the house and adding fire escapes as appropriate and fireproofing the first-floor ceilings, some of which would impinge on the top floor tenant. The tenant of flat one was also finding it problematic to find alternative accommodation. The tenant of flat five quickly decided to pass her issues on to a solicitor, including a rather late objection to the use of the building as a school and of the garden as a playground. She was concerned that she has always had use of the garden and will no longer do so.

Mrs Johnstone, in a series of very patient letters, assures her she is free to use the garden at all times when it is not in use by the school, which is only morning break and lunchtime, through term times.

Mrs Johnstone, in addition to her normal duties as Headmistress, took on the role of project manager.

The building work was completed by February 1980.

Hollygirt made plans for an official opening and the Duchess of Rutland kindly consented to do the honours on 1st April.

This wasn’t the end of the issues though, flat five had to be rewired for fire safety and getting access was difficult. Out of term time, and at weekends, the tenant had to cope with the alarm system. Whilst the building had been formally opened there was still work to be done on the garden. There was an air raid shelter that was clearly a hazard needing demolition and this brings to the attention of the Planning Committee the fact that the garden is to be laid with hard core and tarmac. It would appear that whilst Hollygirt had planning permission to convert No 22 to a school, what they believed was implicit in this was the use of the garden as a conventional school playground. The planning Committee believed, certainly in retrospect, that they had only given permission for classrooms and not playgrounds. They didn’t want tarmac, they thought it would be unsightly and encourage noisy play. There is also a dispute about the ownership of one of the fences. By 1982, the school is starting to get quotations for an all-weather sports surface and finding them expensive. Unfortunately, the mulberry tree also had the mischance of falling into a neighbour’s garden, another problem to be solved.

Sadly, the roof has started leaking and urgent action has had to be taken to avoid further deterioration. As you can imagine, the cost of a new roof along with the required scaffolding does not come cheap and we are hoping that staff, parents, former pupils, former staff and friends can help us by sponsoring a slate.

We are grateful for any donation received.

You can make a donation at: www.justgiving.com/crowdfunding/hollygirt-school/

The roofing contract was awarded to Ray Stephenson. Ray is an experienced roofer with experience of working on many Nottingham schools and has recently undertaken work on Bromley House Library, a listed building in the centre of town. He comes highly recommended.

The works began over the half term holiday and will continue until Easter. 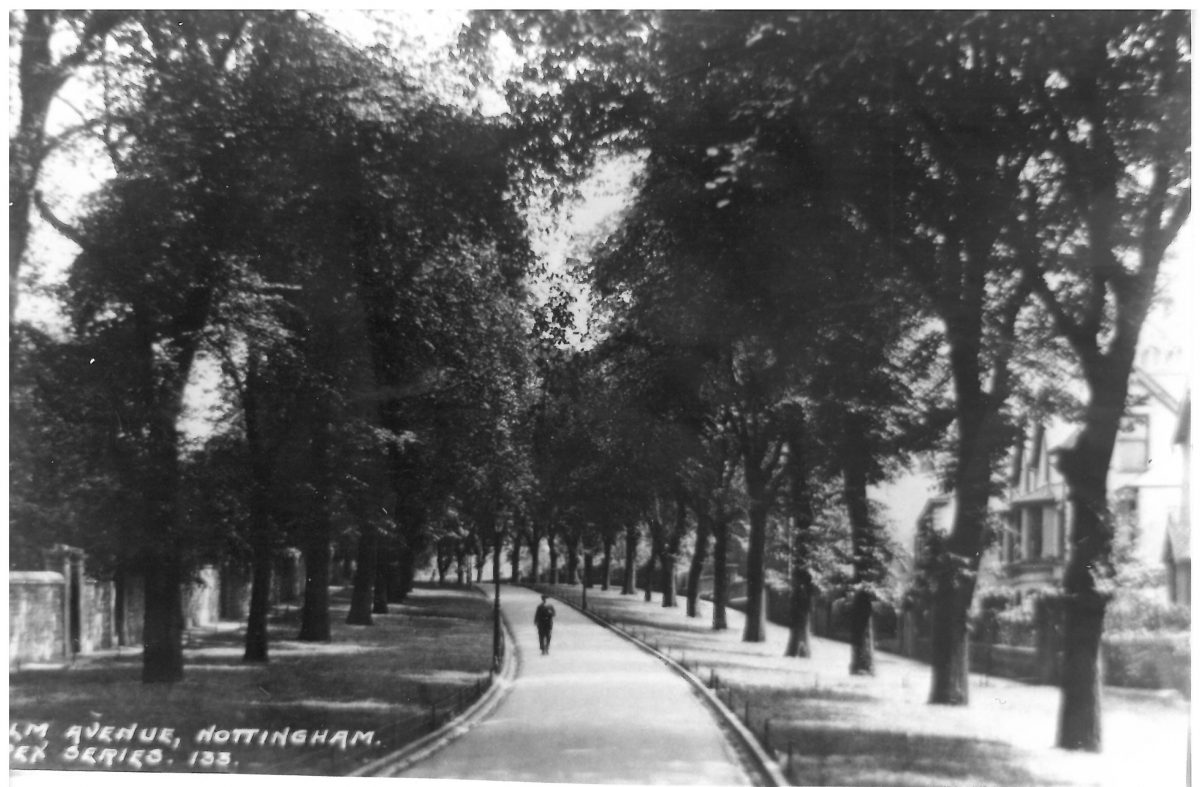 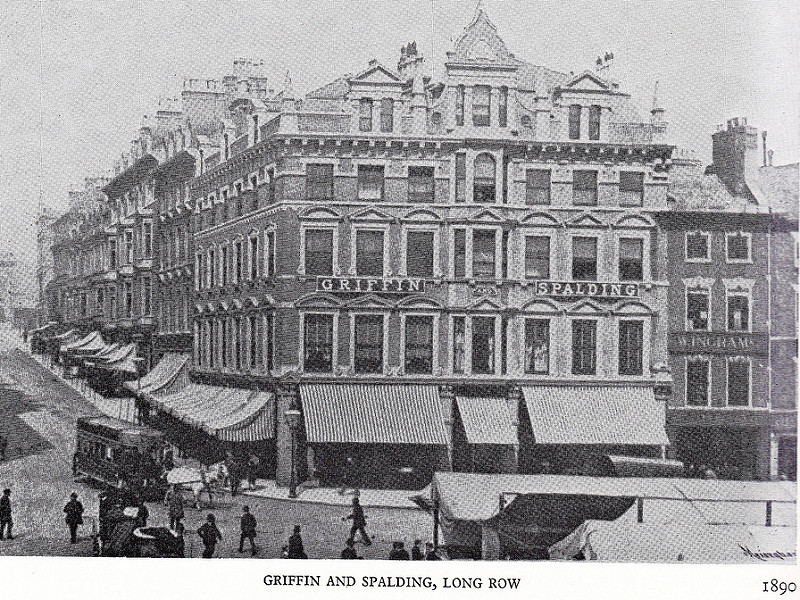 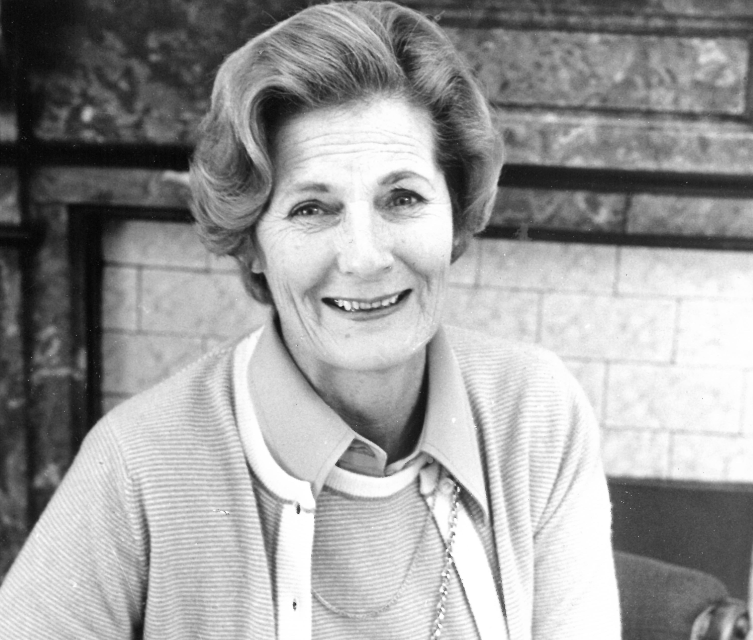 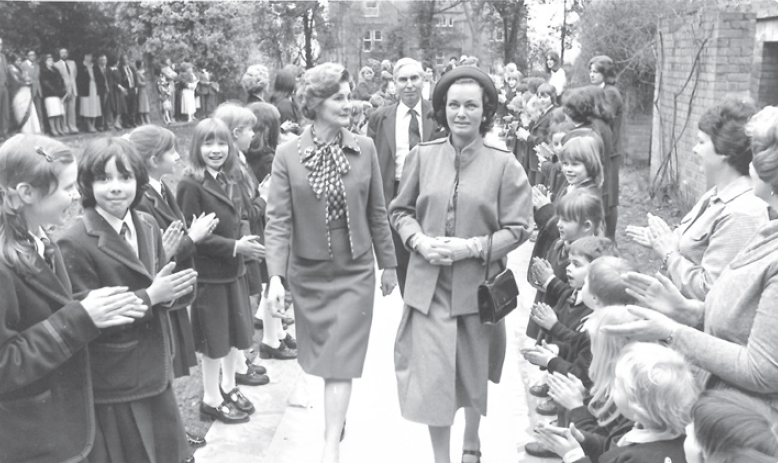 Other Pages In This Section

Our prospectus aims to give you a glimpse into our wonderful small school.